The way of contemplation consists in the single-hearted gaze at the presence of God, without any other motive. (Fr. Franz Jalics SJ)

Are you looking for …

The online retreats are simple in structure and give you the opportunity to make a retreat no need to travel.
Read more…

The Jesus prayer as contemplative prayer

Praying with the name of Jesus Christ

Forms of silent prayer, meditation can be found in all religious traditions. The Christian contemplative prayer is accompanied by devotion and love and lets them grow. It is a relationship oriented prayer within the you-me-relationship between the one who prays and God, characterised by the orientation towards Jesus Christ who is “the way, and the truth, and the life” (Jn 14:6). 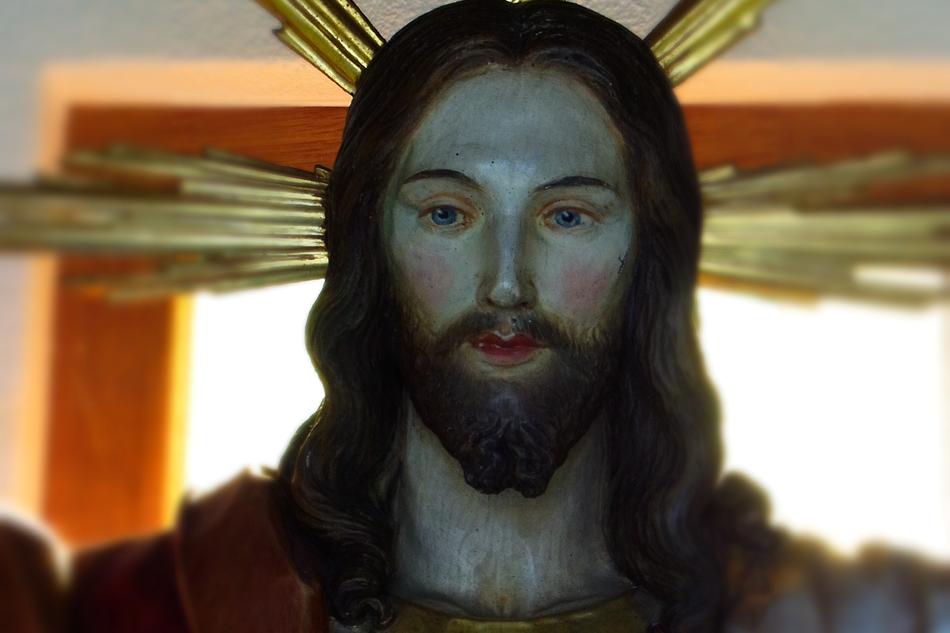 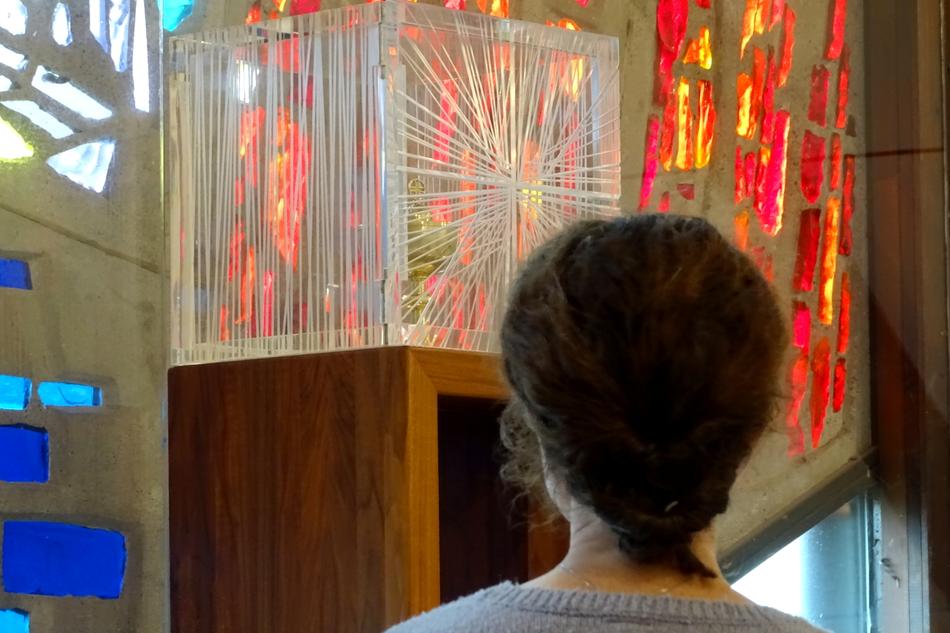 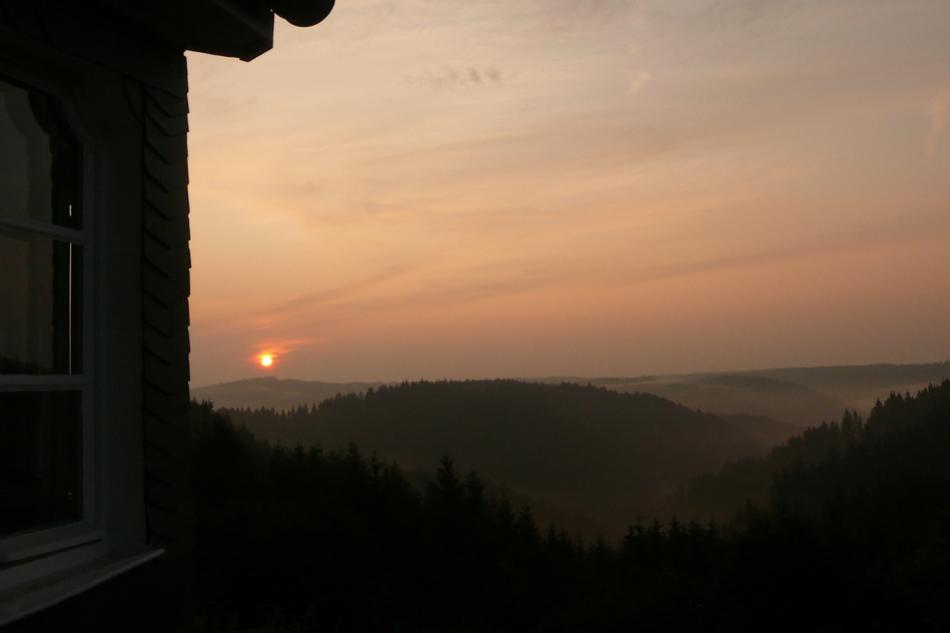 Franz Jalics, SJ
Contemplative Retreat
An Introduction to the Contemplative Way of Life and to the Jesus Prayer.
Xulon Press. Copyright by Deutsche Jesuiten. Edited for publication in the United States by Ruth A. Fox, Ph.D.

Franz Jalics, SJ
Called to Share in HIS Life.
Introduction to a Contemplative Way of Life and the Jesus Prayer (a Retreat).
Foreword by J. Neuner, SJ. Translated by Sr Lucia Wiedenhöver, OCD.
Printed by St Paul`s Press, Bandra, Mumbai. Copyright: Echter Verlag. For sale in Asia and Africa.